When John and his partner purchased their Sydney home, it only had one bathroom. With their vision of creating a family home in mind, they cleverly divided the original bathroom into two separate bathroom spaces.

John has kindly shared the before and after photos of his main bathroom and you’ll be amazed by the transformation.

What were the key features that you wanted for the new bathroom?

We wanted the bathroom to be both functional and aesthetically pleasing.

How did you collect your inspiration?

We collected inspiration from previous bathrooms we had seen when we were looking at display homes prior to purchasing the house. And also, from google searches and Instagram pages.

How would you describe the look of your new bathroom?

Where have Caroma products been used? Why were these products chosen?

All our bathroomware is from Caroma - shower heads, bathtub, basins, tap, mixer and toilets. These products were chosen because they were simple and sleek and not overwhelming a small space.

What was your biggest restriction? How did you overcome it?

Our biggest restriction was the small size of the bathroom. We gained an extra bathroom by dividing the original bathroom but that meant that we had to compromise on some big features. In our dream bathroom we would have wanted beautiful large basins, double showers and a two-person bathtub. We ended up going for smaller products that were large enough to be functional, but small enough to not crowd the space.

Did you stick to your budget?

Yes, we managed to stick to our budget.

What is the most important piece in your bathroom and why?

Our most important piece in both bathrooms was the Liano Nexus Multifunction Rail Shower with Overhead. We find that whenever we travel, regardless of aesthetics, the quality of the shower head (coverage/pressure) makes or breaks a bathroom. The Liano Nexus shower head feels fantastic and the rail shower head makes showering that much more convenient.

What do you love most about your new Sanctuary?

We love the simple and sleek design that we have made our own. Everything is functional, well made and high quality. We also love the idea that it is versatile enough for anyone in the future to come into the home and make it their own.

How would you describe your new bathroom in one word?

What are your three top pieces of advice before starting your bathroom renovation? 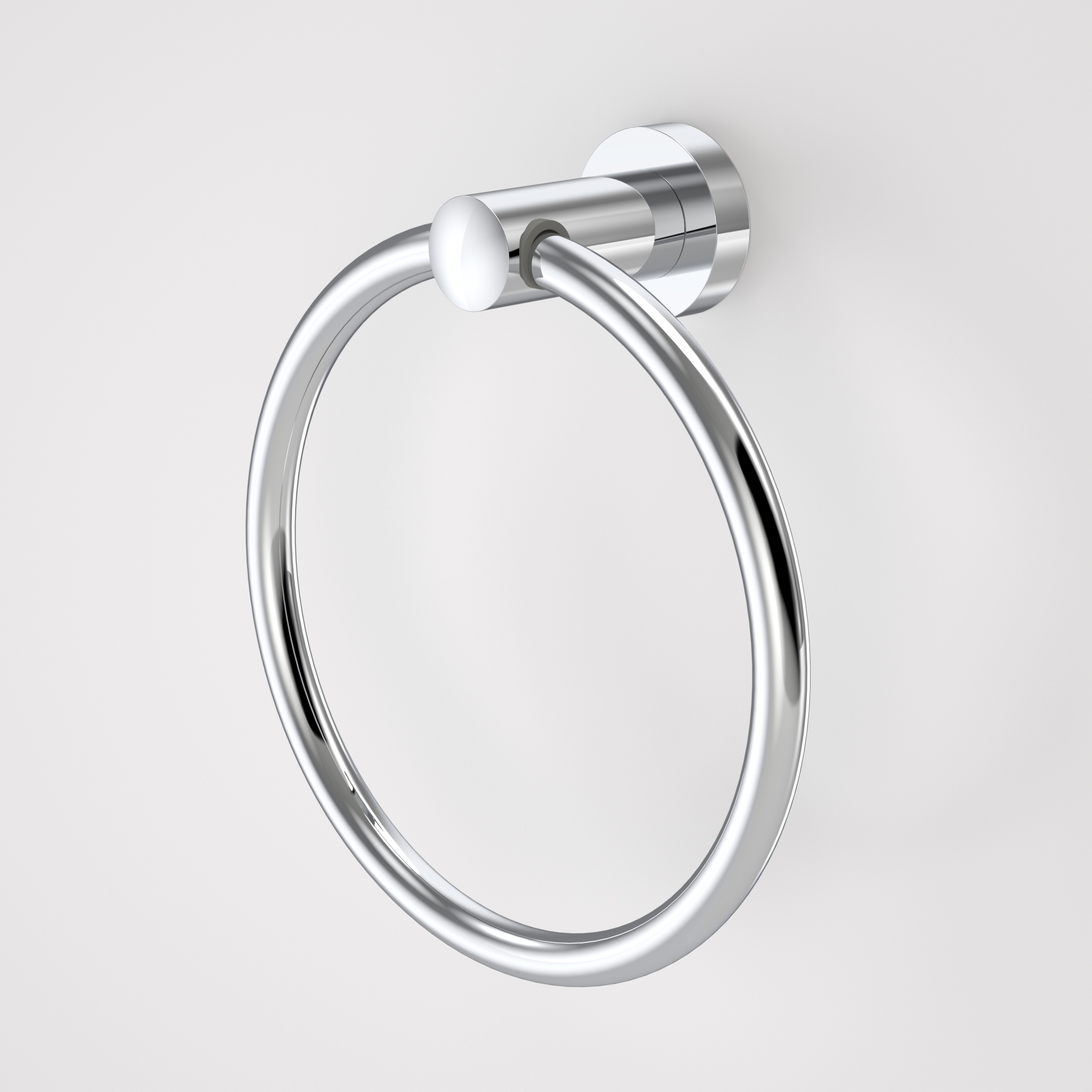 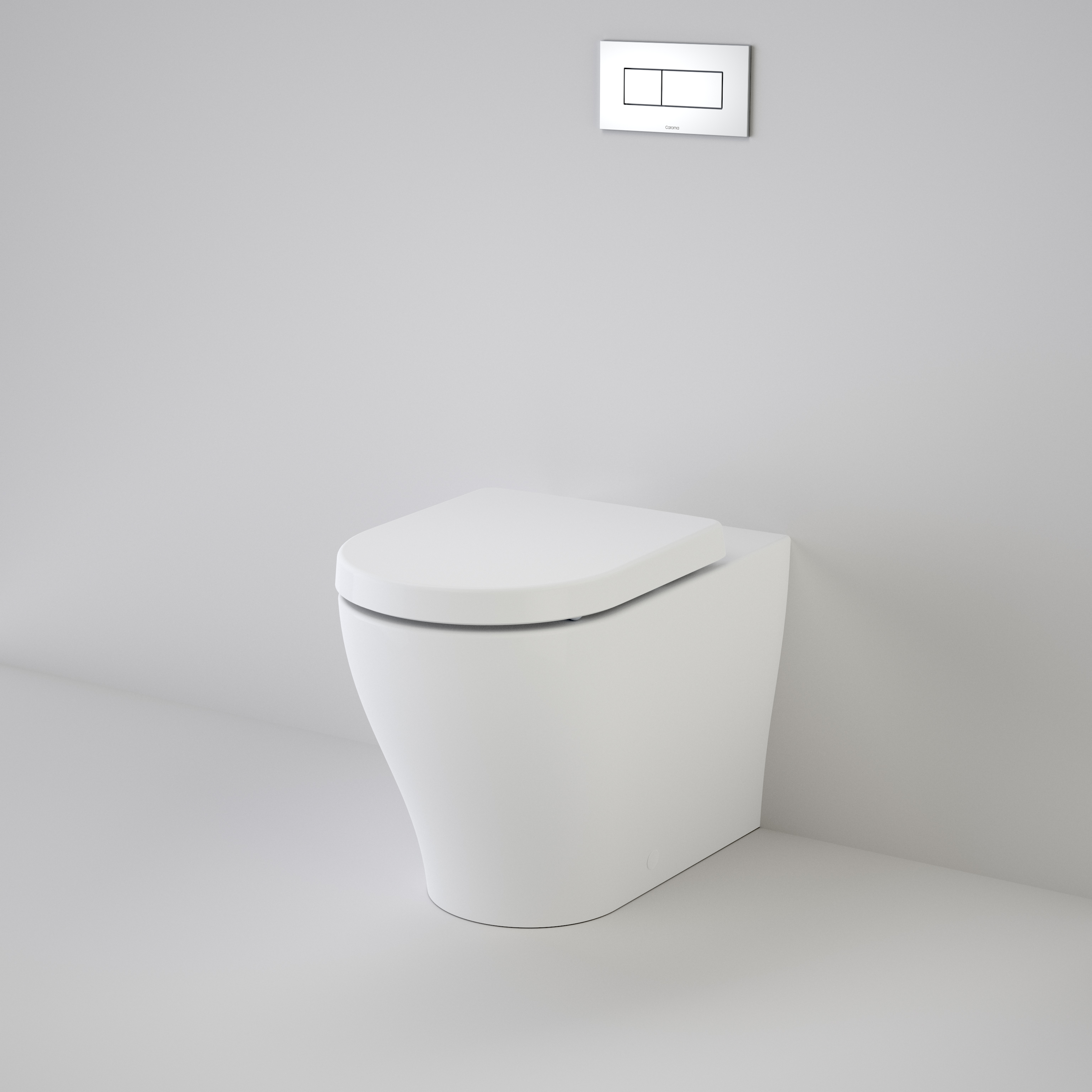